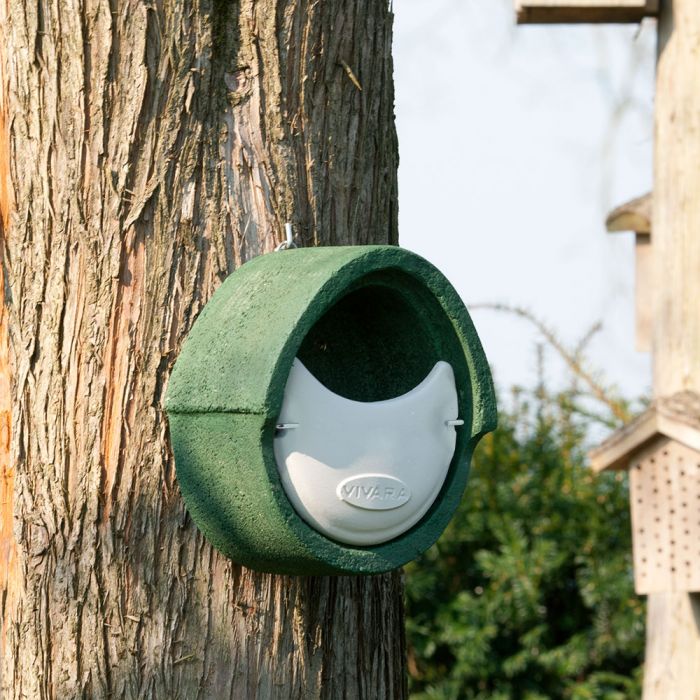 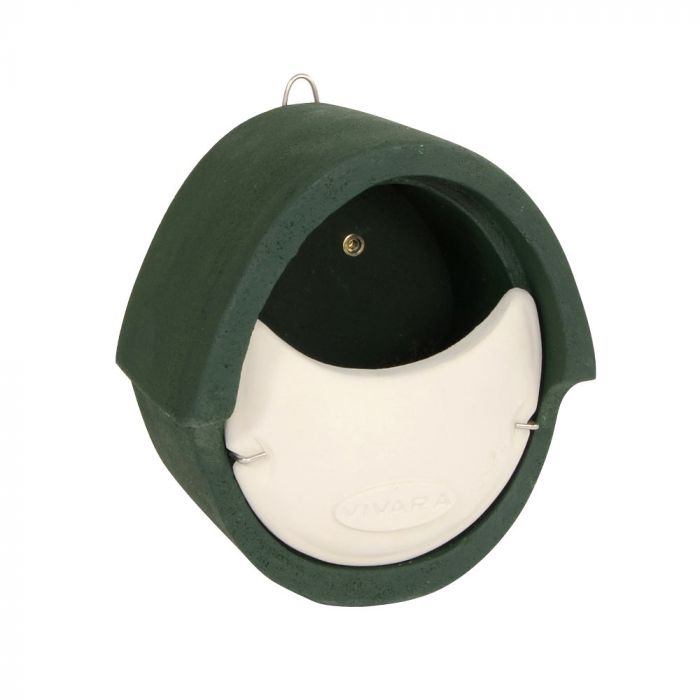 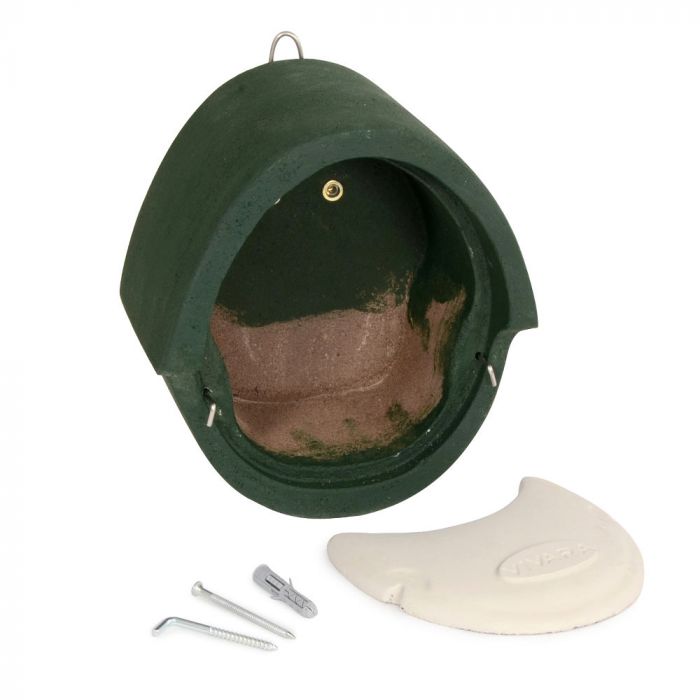 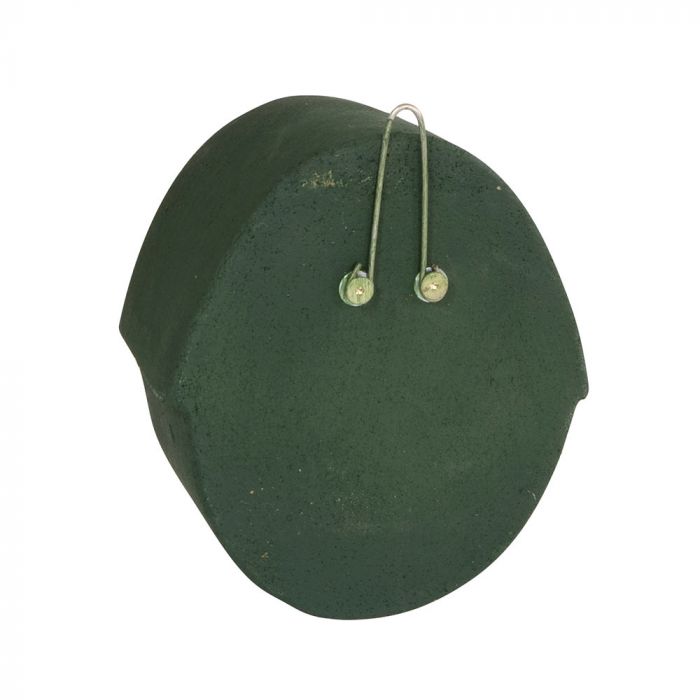 This open nest box will be used by Robins and Wrens (if well hidden), Spotted Flycatchers, Pied and Grey Wagtails, Song Thrushes and Blackbirds. 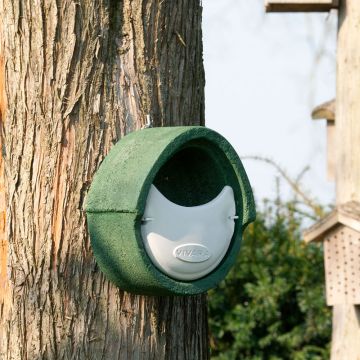 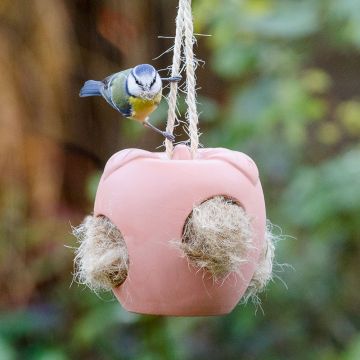 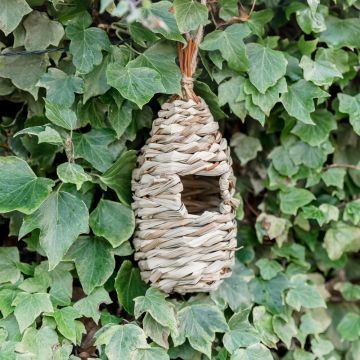 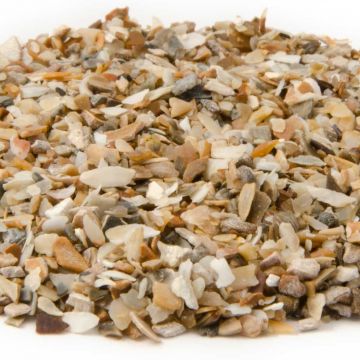