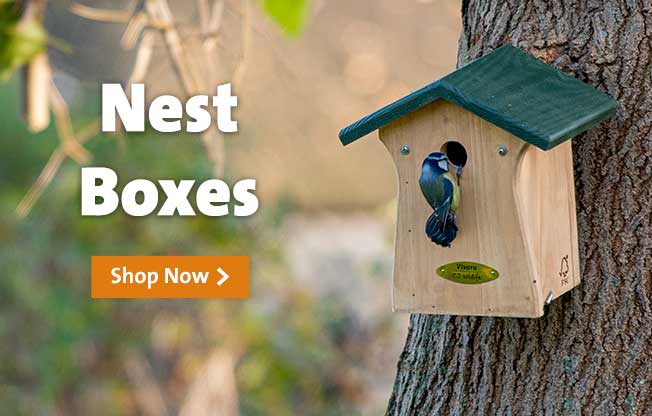 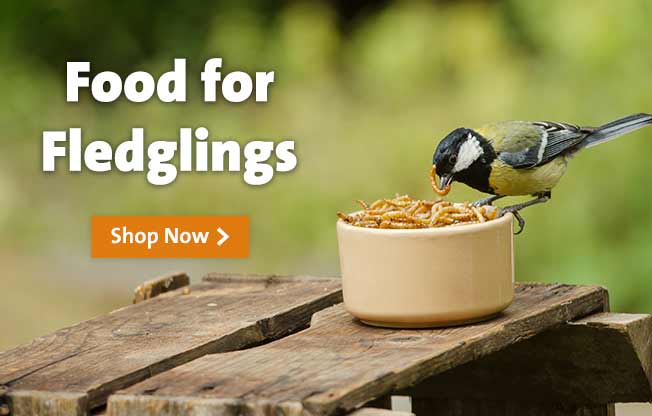 Did you know the Peregrine Falcon is the fastest animal on earth? These beautiful birds are capable of reaching speeds of more than 200 miles per hour when diving after their prey and are one of the few bird of prey species that can be found in urban areas.

Peregrines typically lay between three and four eggs in March and will incubate for roughly 29 and 33 days, mainly by the female, but the male will help out during the day so the female can go hunting. Once hatched, the chicks will be fed a diet of pigeons and other birds, before fledging after around 40 days. Peregrines will aggressively defend their nest from potential predators and have even been recorded killing a Golden Eagle that strayed too close.