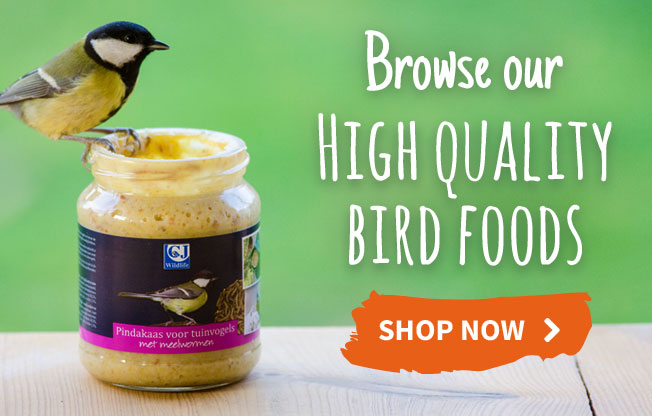 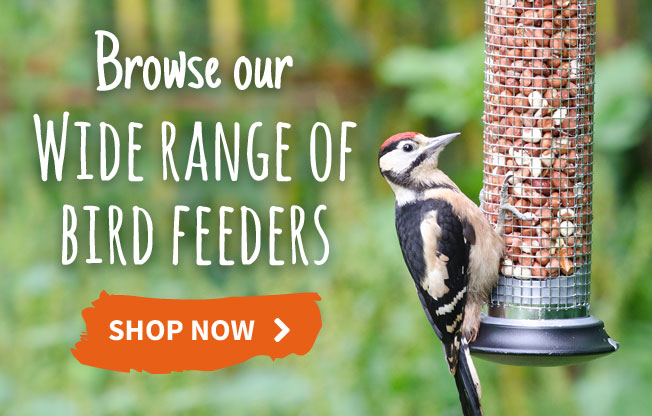 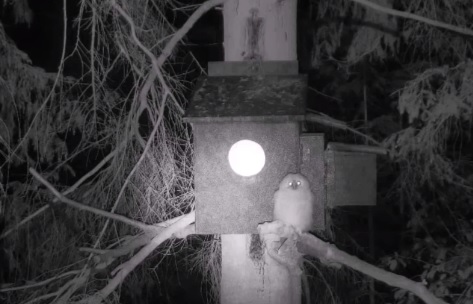 Update: On the evening of the 29th April the Tawny Owl chick succesfully fledged the nest. The chick won't return to the box, but he/she will continue to be looked after and fed by the parents over the coming weeks and months. Take a look at our highlight videos at the bottom of this page to watch the chick fledge. We hope you enjoyed watching the Tawny Owls and that you'll continue to watch our other webcams over the coming weeks. Thank you for all your comments, screenshots and postive feedback from this camera.

The Tawny is a woodland bird, these owls do sometimes inhabit urban areas provided there are plenty of large trees for them to rest in.

They usually lay 2-3 eggs, and these are normally incubated for around 30 days. Once the eggs have hatched both the female and male will then be busy feeding the youngsters with rodents and perhaps the occasional bird and even a young rabbit or two.

The chicks will fledge after around 35 to 40 days but will typically stay under the watchful eye of their parents for a couple of months before heading out to forge a territory of their own in late summer or autumn.